(Hong Kong, 7 April 2021) – Deliveroo today announces that it is extending its partnership with Feeding Hong Kong with a larger scale community Food Drive campaign. The online food delivery company is inviting its thousands of restaurant partners to join this meaningful initiative by encouraging Hong Kongers to drop off key staples in their restaurant outlets across the city.

As a food industry leader, Deliveroo is demonstrating its ongoing support to the community with the extension of its Food Drive, inviting partners to join the cause and further encourage additional donations to ensure the campaign is even more impactful. To date, a number of partner restaurants have expressed their interest in joining this worthwhile movement, with signups from Beef and Liberty, Ootoya, KNEAD now confirmed. By extending the Food Drive, Deliveroo hopes to raise further awareness towards food insecurity in the city and encourage Hong Kongers to engage with this important issue.

As a member in the restaurant industry, we want to support our local community, which goes beyond just feeding our customers, especially in this difficult time. Thanks to Deliveroo, we’re proud to take part in such a meaningful initiative and hope that other restaurants will join us in supporting those in Hong Kong who struggle to afford nutritious meals.

Since the campaign launched in June 2020, Deliveroo has raised over HK$1 million in donations from its customers, resulting in supporting 200,000 nutritious meals to those who are most in need within the city. An additional surplus of charitable items have been donated thanks to Deliveroo’s Food Drives in Sai Ying Pun and Quarry Bay, an initiative that kicked off in January to raise further donations for disadvantaged families throughout the celebratory period. As a first of its kind in Hong Kong, the Deliveroo in-app donation and tipping feature has allowed customers the choice to either round up their totals or make an extra contribution to Feeding HK.

Being a responsible corporate citizen is important to us here at Deliveroo. Providing food and being able to feed people is essential to what we do. We have recently reached into the local Hong Kong community and really made some impactful changes to the way people access nourishment and nutrition. We’ve already had nine superb months with Feeding HK, and we’re tremendously excited to keep the momentum going. With new restaurant partners on board across the city and a new surge in donations, we can work together to help ensure that as many mouths as possible get fed. Battling the fight against food insecurity is one that takes an entire community, one Deliveroo is proud to lead.

The impact of Covid-19 continues to be felt strongly across Hong Kong, and we're seeing more need in the community than ever. We’re deeply grateful for the support we’ve received from Deliveroo and their customers over the past year, which has played a vital role in helping us meet this demand. Moreover, by scaling up our partnership to include Deliveroo restaurant partners, we'll be able to keep addressing this need in the year ahead. Food Drives are a fantastic way to bridge the gap between what we rescue as surplus, and the ongoing needs of our frontline partners. By working together to expand the number of Food Drive community collection points, we can help raise greater awareness of the need in our city, offer an additional way for individuals to help by donating essentials like rice, and keep food flowing to where it is needed most.

Deliveroo has a focus on sustainability and  CSR that was tasked with developing eco-friendly and socially conscious projects to give back to the Hong Kong community and the world at large. Past CSR activities orchestrated by Deliveroo include riders participating in a two-hour volunteer session at the Lifelong Animal Protection Charity, a partnership with the Hong Kong Red Cross, where Deliveroo riders were encouraged to give back to the Hong Kong community by donating blood. Additionally, Deliveroo launched an animal adoption campaign with Hong Kong Saving Cats and Dogs Association last Summer which involved over 200 of their riders.

About Deliveroo
Deliveroo is an award-winning delivery service founded in 2013 by William Shu and Greg Orlowski. Deliveroo works with over 115,000 best-loved restaurants and grocery partners, as well as 100,000 riders to provide the best food delivery experience in the world.  Deliveroo is headquartered in London, with around 2,000 employees in offices around the globe. 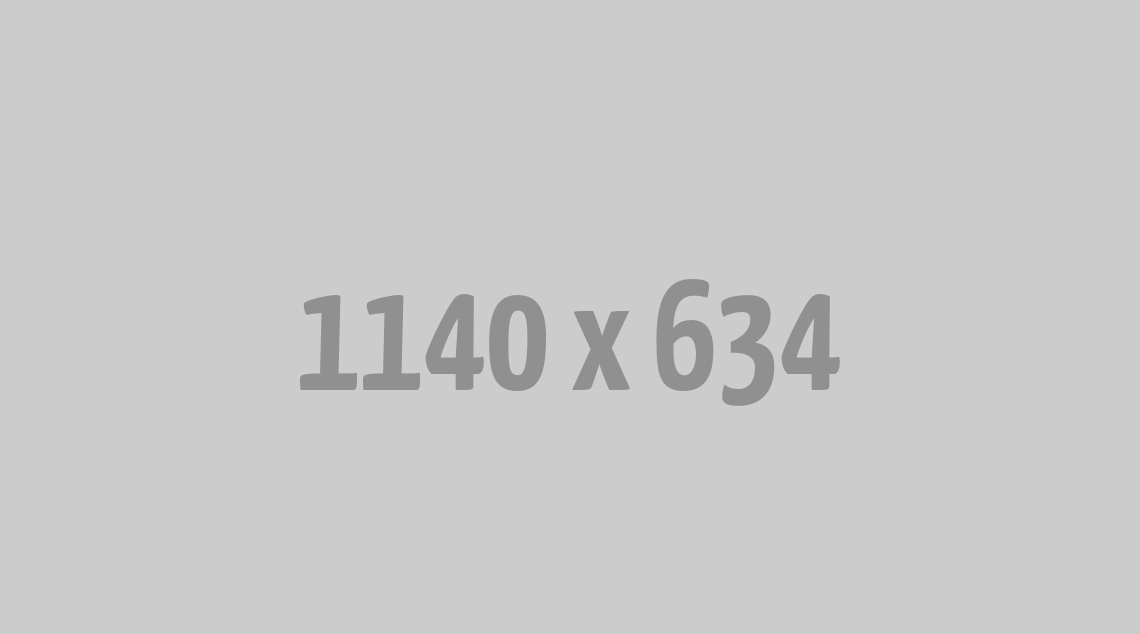 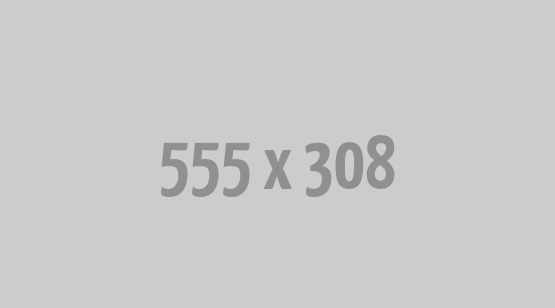